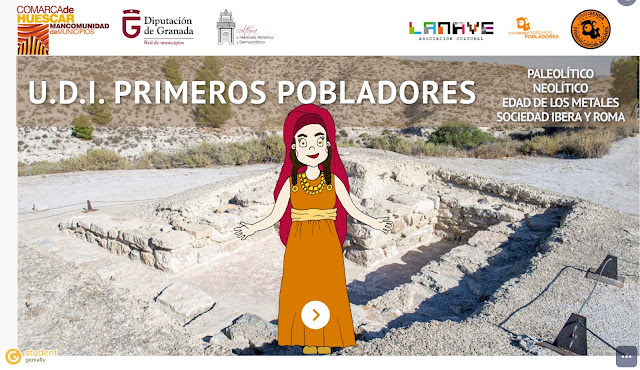 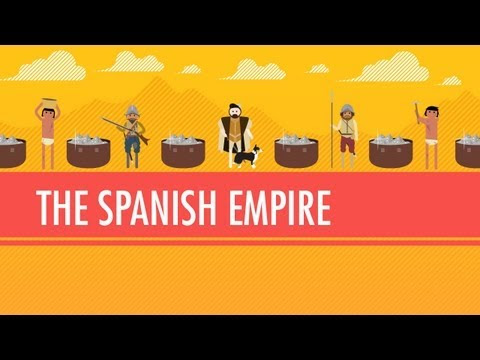 The birth of the Modern World. The Art of the Renaissance 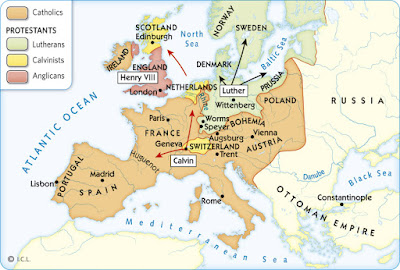 Europe and the traders The population growth in the 15 th  century led to a rise in demand, which stimulated the growth of the economy (agriculture, crafts and trade). Maritime trade experienced a major boom, especially the Eastern spice routes. This is why this period is known as 'merchant capitalism'. The bourgeoisie became wealthy thanks to commercial businesses and the development of banks. Humanism Humanists discovered the writers of antiquity and promoted a new culture that placed man at the centre of the Universe. They developed the arts and literature and engaged in a new form of science based on reason and experimentation. The printing press revolutionised the way the new humanist ideas were spread by making it possible to print a huge number of books in less time and more cheaply. Religious reform The new humanist mentality was critical of some aspects of the Church , especially the behaviour of some clerics and its wealth. In Germany, Luther proposed a reformation of
Publicar un comentario
Leer más 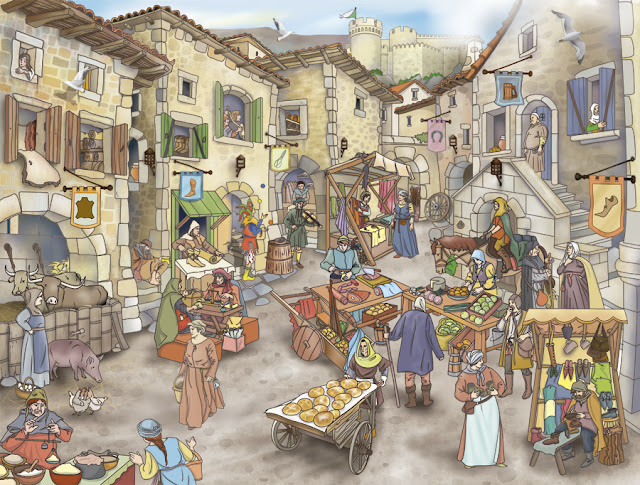 Fuente de imágenes y vocabulario: Vicens-Vives Glossary apprentice  (n): a person who acts as assistant and student to a skilled artisan. Black Death  (n): the epidemic of bubonic plague that killed a large section of the European population in the 14 th  century. bourgeoisie  (n): the wealthy social class associated with trade and business. burgher  (n): an urban inhabitant of the early medieval cities or burghs. Cortes  (n): the assembly made up of the clergy, nobility and bourgeoisie that helped the king govern. crusade  (n): a military expedition by Christian forces to recover the Holy Land from the Muslims in the Middle Ages. Diaspora  (n): the scattering of Jews into countries outside of Palestine after they were expelled from their land in 135 AD. divine punishment  (n): the punishment of a group of people by God in response to some action. An example in the Bible is the great flood, which only Noah and his followers survived. galley  (n): a ship with sails and oars used for tra
1 comentario
Leer más 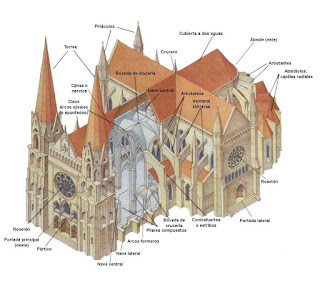 The origin of the first Peninsular Kingdoms (8th-13th centuries) 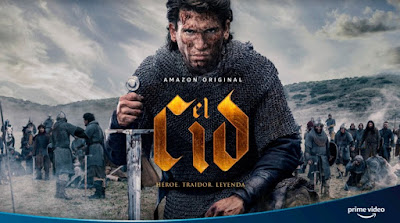 How the first kingdoms and counties were formed? During the 8th century, an army of Muslims invaded the Iberian Peninsula. Only two mountanious regions in the north resisted the invasion: Cordillera Cantábrica and Pyrenees. The Christian Kingdoms and counties began the Reconquest of the land occupied by the Muslims. Western focus In Asturias, a group of Hispano-Visigothic nobles and families, led by Pelagius, resisted the Muslims and refused to pay tributes to them (722, battle of Covadonga). This led to the creation of the Kingdom of Asturias , wich after expanding west (Galicia), east (Cantabria) and south, stablished its capital in Oviedo and recovered visigothic laws (IX century). Pyrenean region The counties that formed the Marca Hispanica in the Pyrenees were controlled by the Carolingian Empire. The Frankish emperor chose the nobles (counts and marquis) who ruled the territories. The counties gained independence from Frankish rule and became the counties of Aragón , the Catal
Publicar un comentario
Leer más 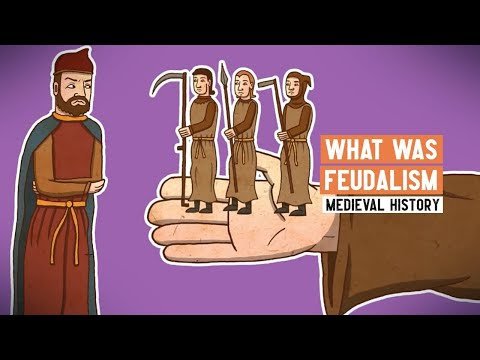 What is feudalism? From the 10 th  and 11 th  centuries onwards, a new political, economic and social system called  feudalism appeared in western Europe. The monarchs, unable to defend and control their kingdoms, granted lands (fiefdoms) to nobles and clergy (feudal lords) to govern on their behalf. In exchange, these lords became their  vassals , pledged allegiance to them and provided them with military assistance. Society was divided into three estates . While the first two estates enjoyed all the privileges (the nobility and clergy), the third (peasants and artisans) had none and paid all the taxes. Feudal Society. Vicens-Vives The feudal monarchy The monarch sat at the top of the feudal pyramid and was considered chosen by God to govern society in his name. The Holy Roman Emperor was regarded by the Pope as the defender of  Christianity and the guardian of its unity. The nobility The nobility's primary social function was to fight. They formed a chivalric order made up of
Publicar un comentario
Leer más
Más entradas 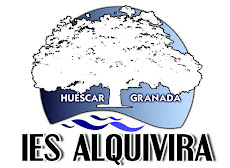